There is still time to support one of our great fundraisers with 100% of funds raised supporting our Indigenous programs. Help us achieve our target of $40,000 by supporting one of our trek participants below…

Partnering with the only Aboriginal owned company the group was able to walk one of Australia’s most spectacular bushwalking and trekking experiences hosted by the communities we have been working with in Central Australia. More of the stories and photos to come over the next few weeks…

This unique three day trek was a way to raise funds to support Charity Bounce while enjoying a fun, immersive, educational and cultural experience by the only locally owned and operated Aboriginal tour company providing a deep and rich experience of Central Australia and Indigenous culture.

Interested in coming on our next trek? If so, keep your eyes peeled and sign up to our newsletter as we share some of the great moments from the trip over the next few weeks and let you know how to register your interest in joining us next time.

Here are a few of the photos (thanks to photographer Jem Cresswell) from the trip with more to come…. 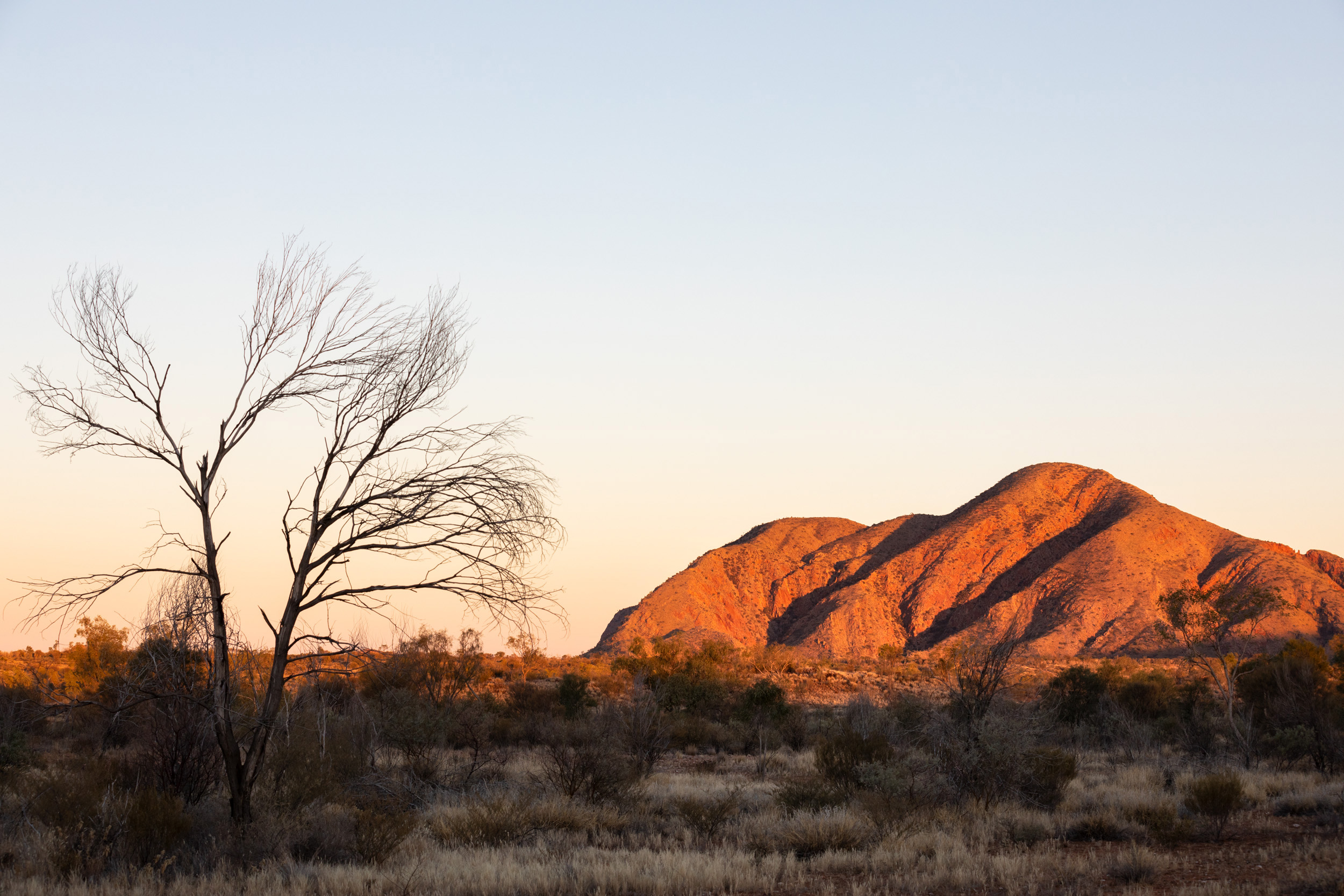 Our Larapinta Culture Trek guide and all round great person Jordie. A big thanks for sharing the knowledge and experience with us. Check out the video below to see the programs delivered in Central Australia by Charity Bounce in partnership with the ABA in Central Australia last year as Kevin White from the Illawarra Hawks was joined by Townsville Fire player Darcee Garbin and NBL Hall of Famer Cal Bruton to inspire positive change in Aboriginal communities. The players delivered Stand Tall programs within the Nyewente and Ltyentye Apurte Aboriginal communities in and around Alice Springs and the Mutijulu community in Uluru.