The Stand Tall All Stars are back with the Inaugural women’s team with players from diverse cultural backgrounds. The team will be coached by Renae Camino, a professional basketball player who has achieved at the highest levels in the game having played in the Women’s National Basketball League (WNBL), drafted in the WNBA, and playing for Australia. The Assistant Coach, Alex Moore-Porter an American born player who has a basketball career that almost spans a decade, including playing in the US NAIA Division 1 All-American team. The team will be competing in the upcoming Sydney Schools Shootout, where Charity Bounce was a special invite to join their annual tournament.

The All Stars team will be made up of young women aged from 13 to 17 from diverse cultural backgrounds including Aboriginal, Afghani, Burmese, Chinese, Samoan and Taiwanese. They will take to the court to prepare for the Sydney Schools Shootout tournament having only formed together as a team 2 weeks prior to the event. Most of the players will not have met each other before the tryout but with the emphasis on inclusiveness, team attitude and mutual respect the team will focus on becoming stronger every day both on and off the court.

The Stand Tall All Stars program is designed to provide access to ‘out of reach’ opportunities in the basketball world and to support players beyond the on-court competitions to achieve off the court outcomes related to education, employment, health & wellbeing, or professional basketball pathways. With special guest speakers and coaches taking part during the 2 week program the players will hear from speakers including Shane Heal (played for Australia and in the NBA and NBL), Jenni Screen (two-time Olympic Medalist and 15 year basketball career), Tommy Garlepp (NBL, Sydney Kings player), and Chloe McLeod (nutritionist for women’s cycling team. triathletes, and formerly South Sydney Rabbitohs).

The Sydney Schools Shootout will be played on the 21st April so keep your eyes out for the Stand Tall All Stars as they make the most of the opportunity. 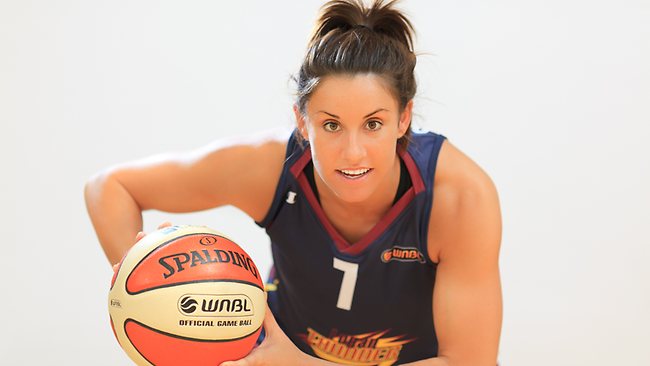